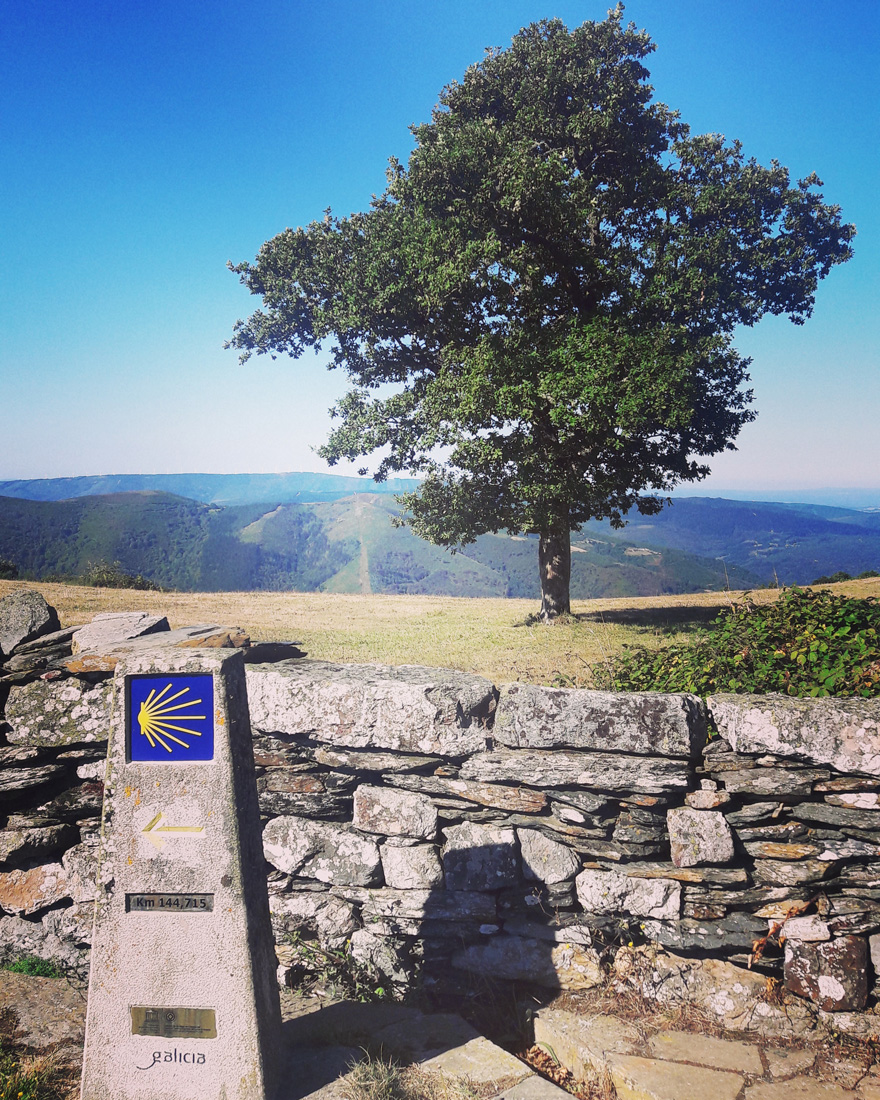 Are you looking for a local guide to accompany your group on the Camino de Santiago? Contact now and start your Camino!

The Original or Primitive Way to Santiago de Compostela is the oldest Jacobean route. Its origin goes back to the discovery of the tomb of the Apostle Santiago in the 9th century. According to the Jacobean legend, the hermit Pelayo or Paio, he saw some lights in the sky that led him to the place of the tomb. The Bishop Theodomiro of the diocese of Iria Flavia informed the King Alfonso II, the Chaste, and the king decided to travel in person from the capital of the kingdom, Oviedo, to the place where he had been found. tomb. That is why we can consider King Alfonso II the first pilgrim in history, since he was the first person to visit the tomb attributed to the Apostle Santiago.

The natural route from Oviedo to the place where Santiago de Compostela would be foudend soon crossed the city of Lugo. This same journey that King Alfonso II followed is the one that the first pilgrims followed after the news of the discovery.

The Primitive Way and the Cathedral of Santa María in Lugo have been declared a World Heritage Site by UNESCO in 2015, thus contributing to a new resurgence of this medieval pilgrimage route.

There are many pilgrims who begin their pilgrimage in A Fonsagrada, entrance of the Primitive Way in Galicia, although it is also usual to start the route in the city of Lugo, walking the last 100 kilometers to receive the Compostela once the Camino is finished, which in Melide joins the French Way.

Ethnographic museum in A Fonsagrada.

Ancient hospital for pilgrims in Montouto. 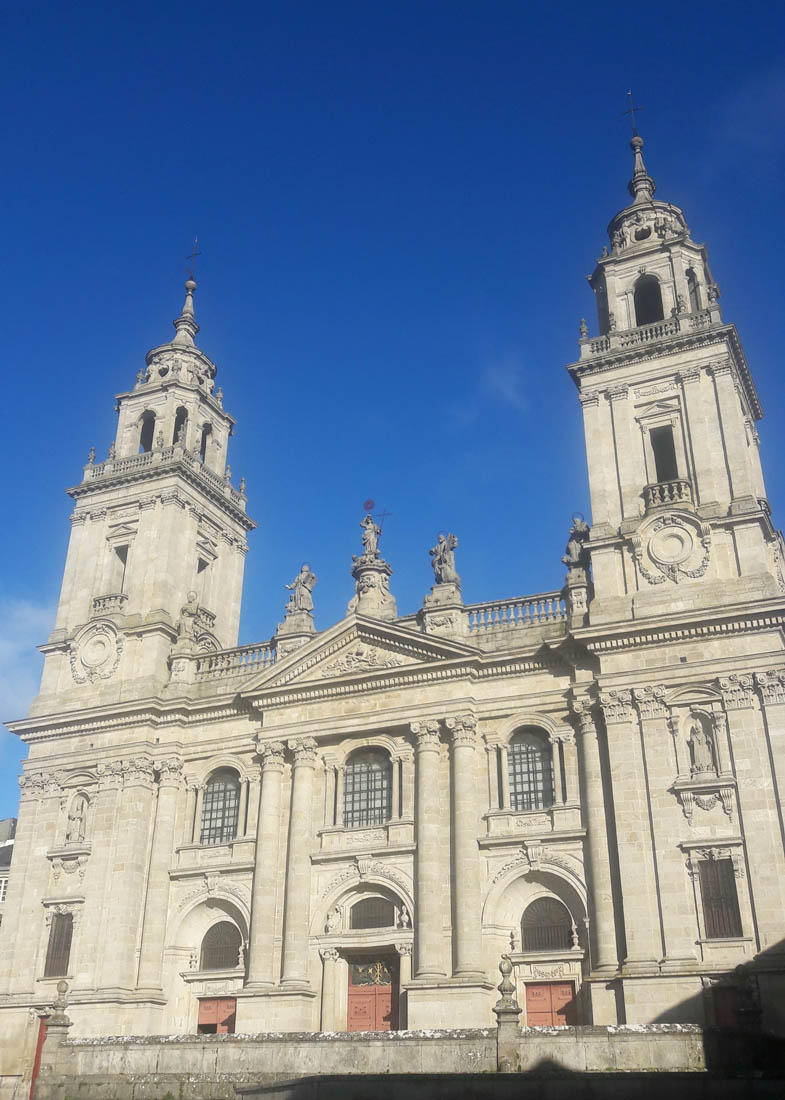 Cathedral of Saint Mary in Lugo. 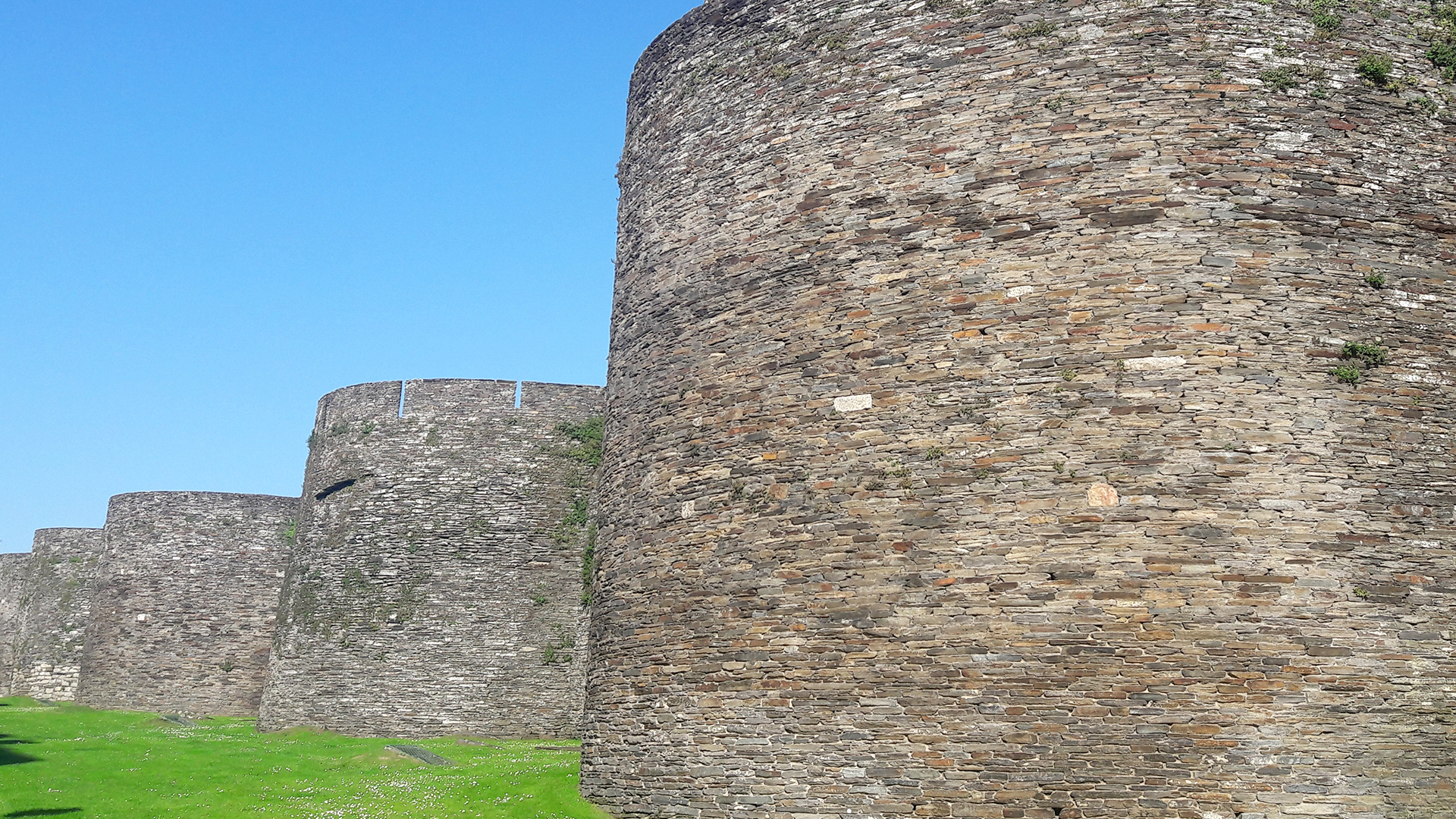 Church of Saint Mary in Melide.

The Way of St. James