Enjoy the thrill of arriving to the bustling Praza do Obradoiro like the pilgrims who reach their destination after a long journey.

Pilgrims, visitors and students of the University of Santiago de Compostela contribute to an atmosphere of cultural exchange in the capital of Galicia.

Rest in the Alameda Park, visit the Mercado de Abastos and learn about characters that have marked the memory of the city, such as Diego Xelmírez, Alonso de Fonseca or “As Marías”.

Visit Padrón to live closely the legend of the stone boat of the Apostle James. Follow the route of Rosalía de Castro, who was the fundamental writer of the “Rexurdimento” after the so-called “dark centuries” in Galician literature. 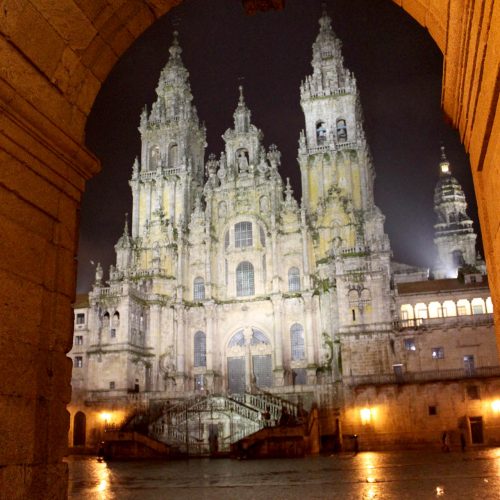 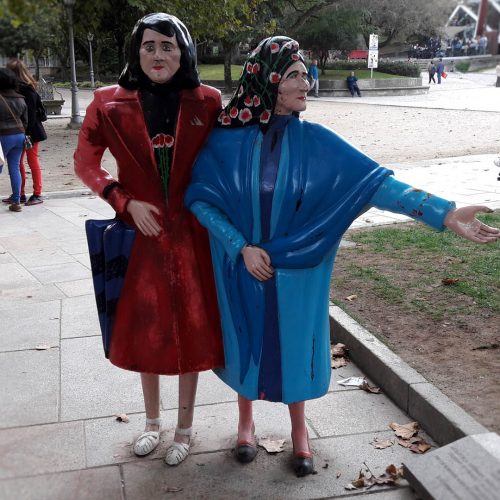 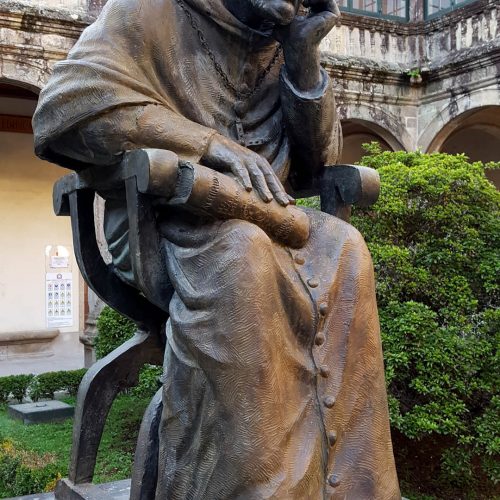 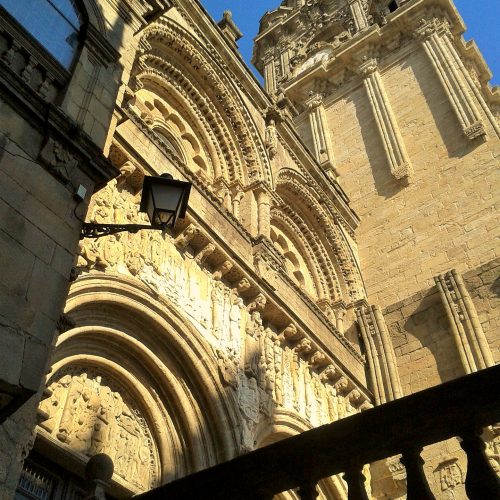 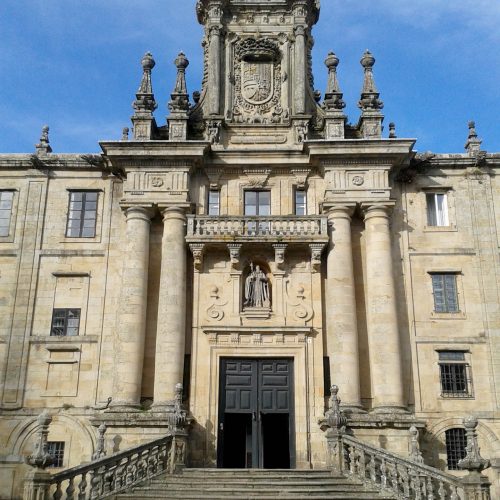 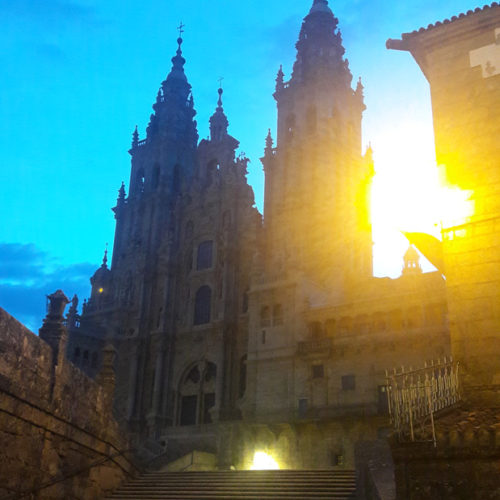 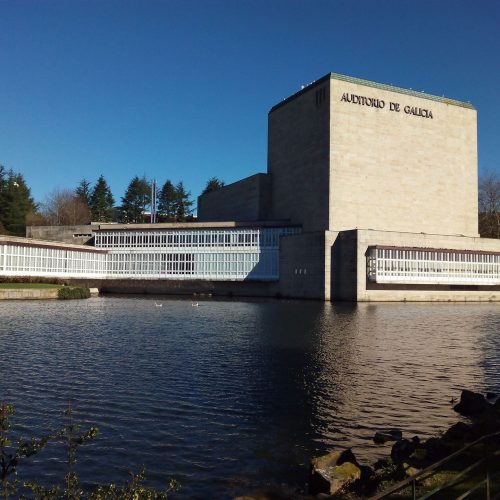 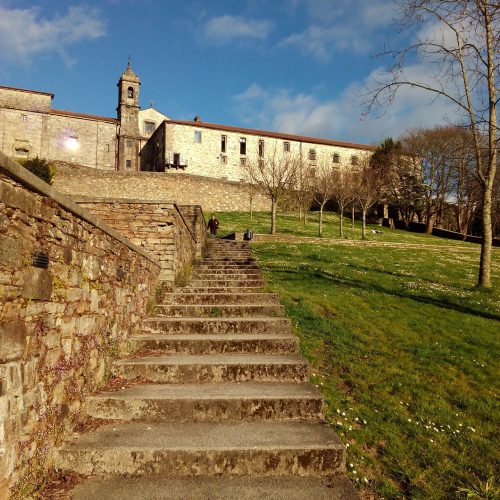 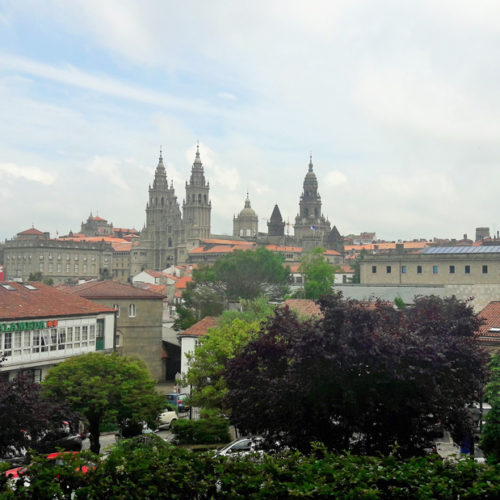 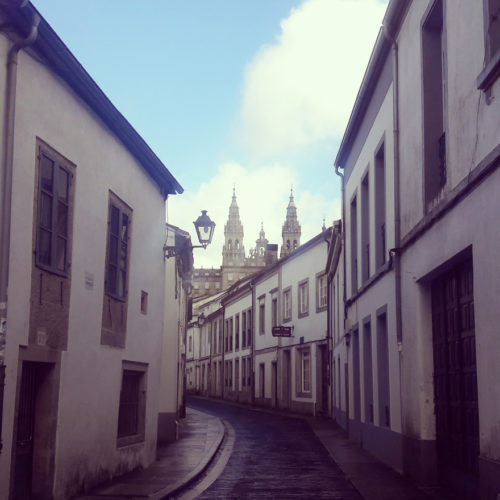 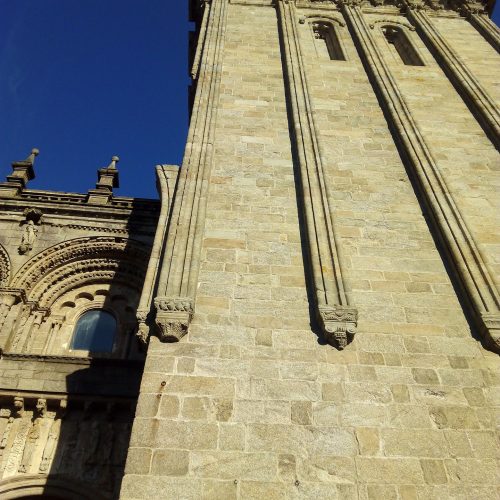 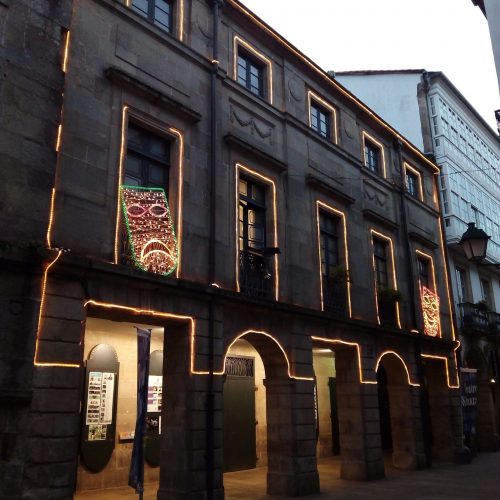