Wrap yourself in the memory of Maria Pita, a brave woman who defended her city from the attack of Francis Drake’s troops in the sixteenth century. The Praza de María Pita remembers its most outstanding neighbour and is a great place to start your visit to the old city and the Collegiate Church of Santa María.

From the City Hall, go to the Igrexa de Santiago church, a paradigm for pilgrims who choose the English Way.

Enjoy the longest seaside promenade in Europe that surrounds the always bustling and entertaining Crystal City.

The galleries of Avenida da Mariña are one of the best examples of the unique marine architecture in Galicia.

The Tower of Hercules is the only and oldest Roman lighthouse in the world still in use. It was declared a UNESCO World Heritage Site and from its top you can enjoy the best views of the Atlantic Ocean and learn about the legend of Breogán.

Experience the history, science and diversity of the Atlantic coast by visiting the Castelo de Santo Antón, the Castro de Elviña, the Domus and the Aquarium Finisterrae, among other cultural centres and museums.

On the Costa Ártabra, await you Europe’s highest cliffs in Cedeira, the immense beach of Doniños in Ferrol and the Chapel of Santo André de Teixido, where, according to the popular saying, “vai de morto quen non foi de vivo” (Those who did not go when alive, will do so when dead). 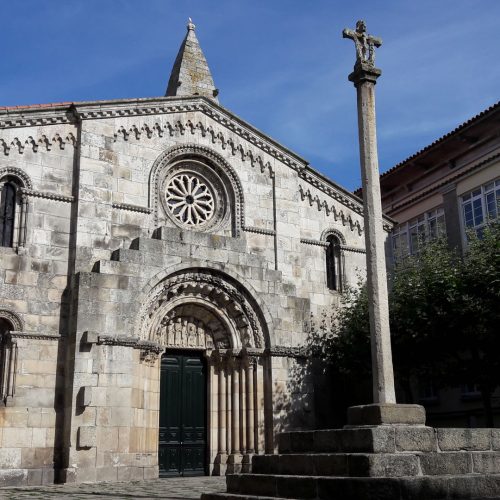 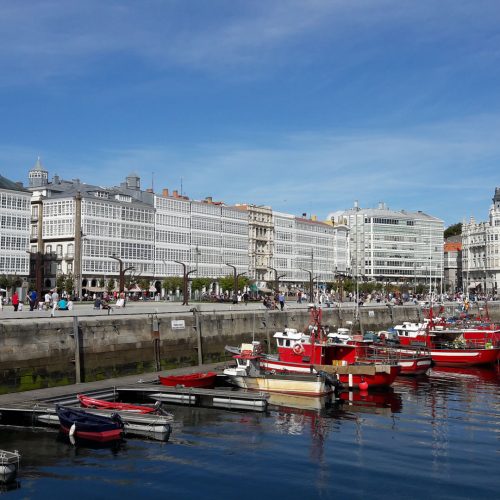 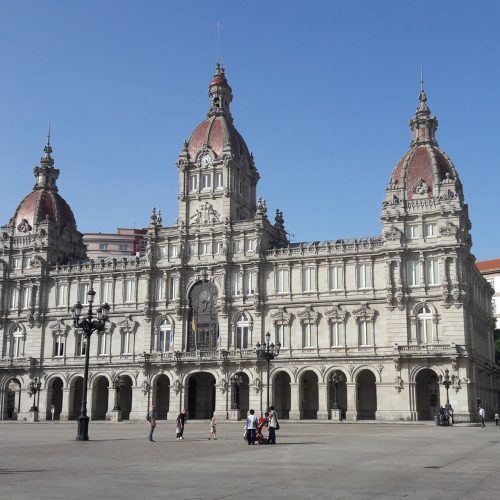 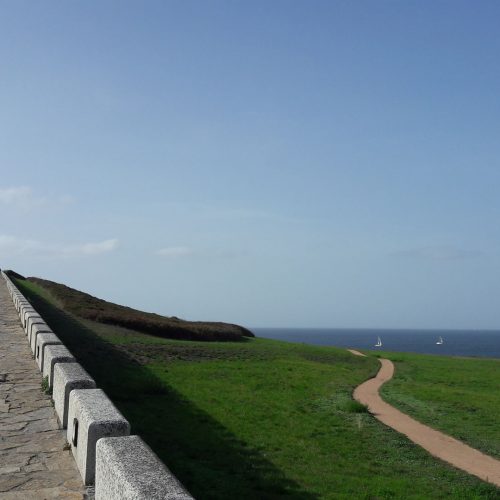 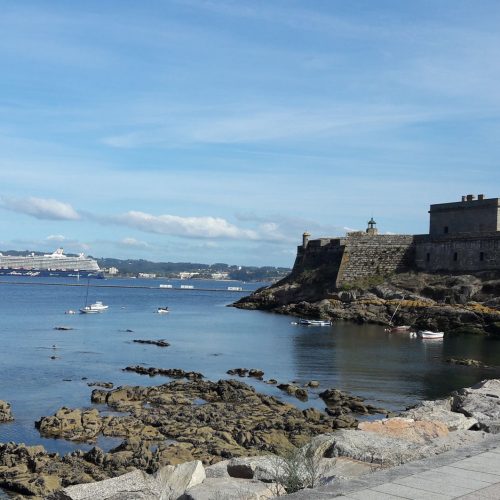 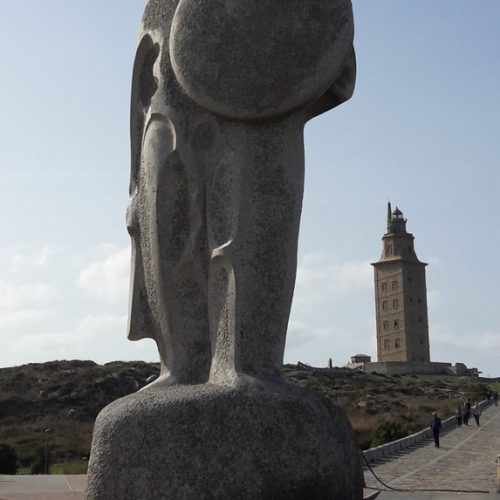 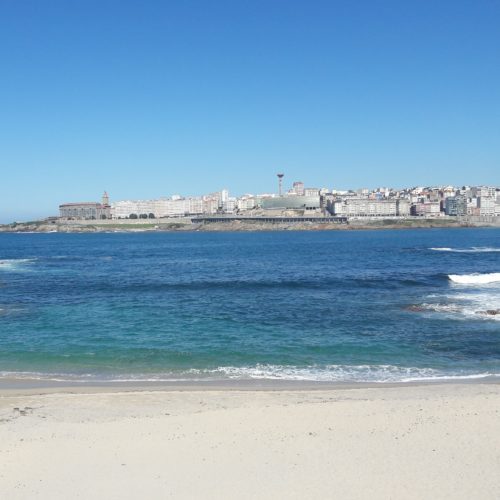 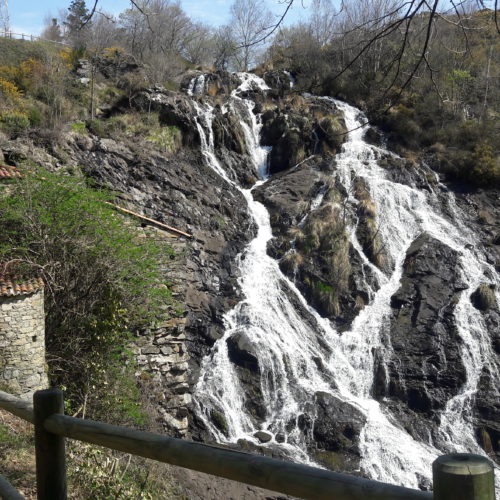 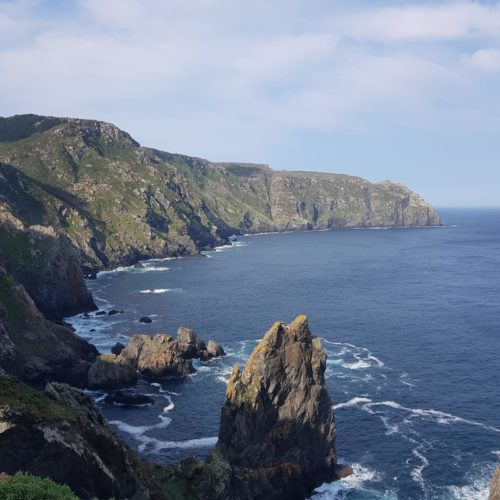 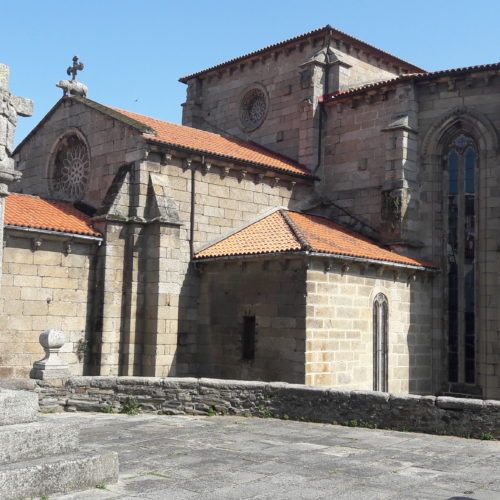 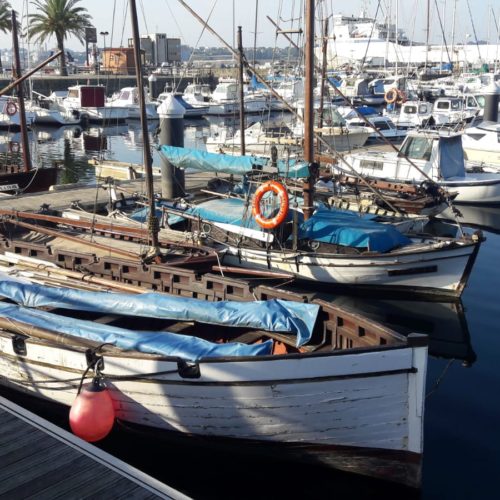 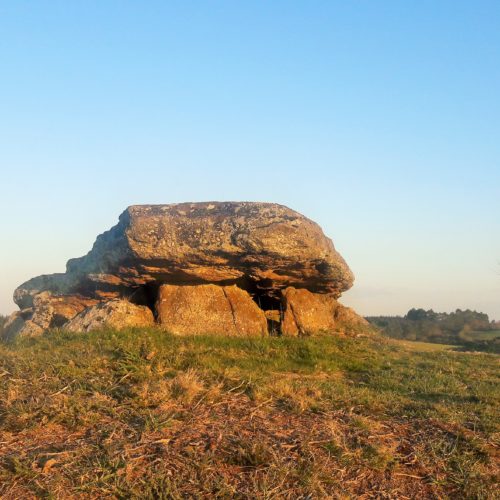 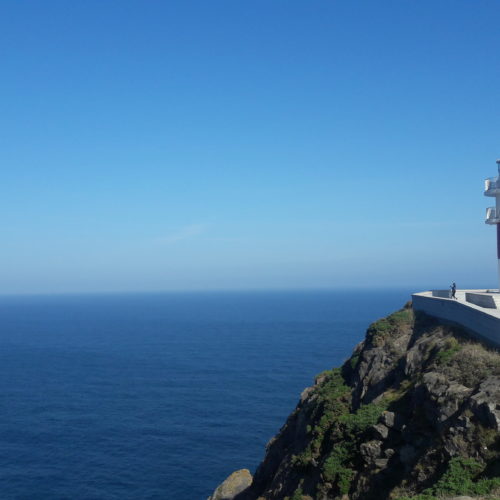 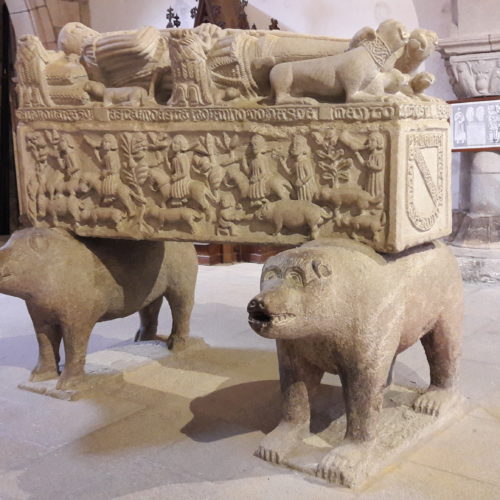 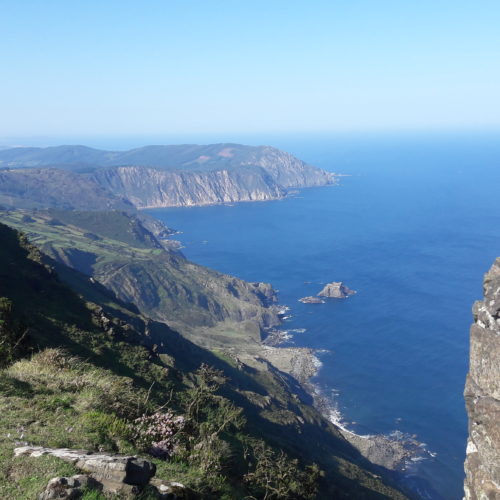